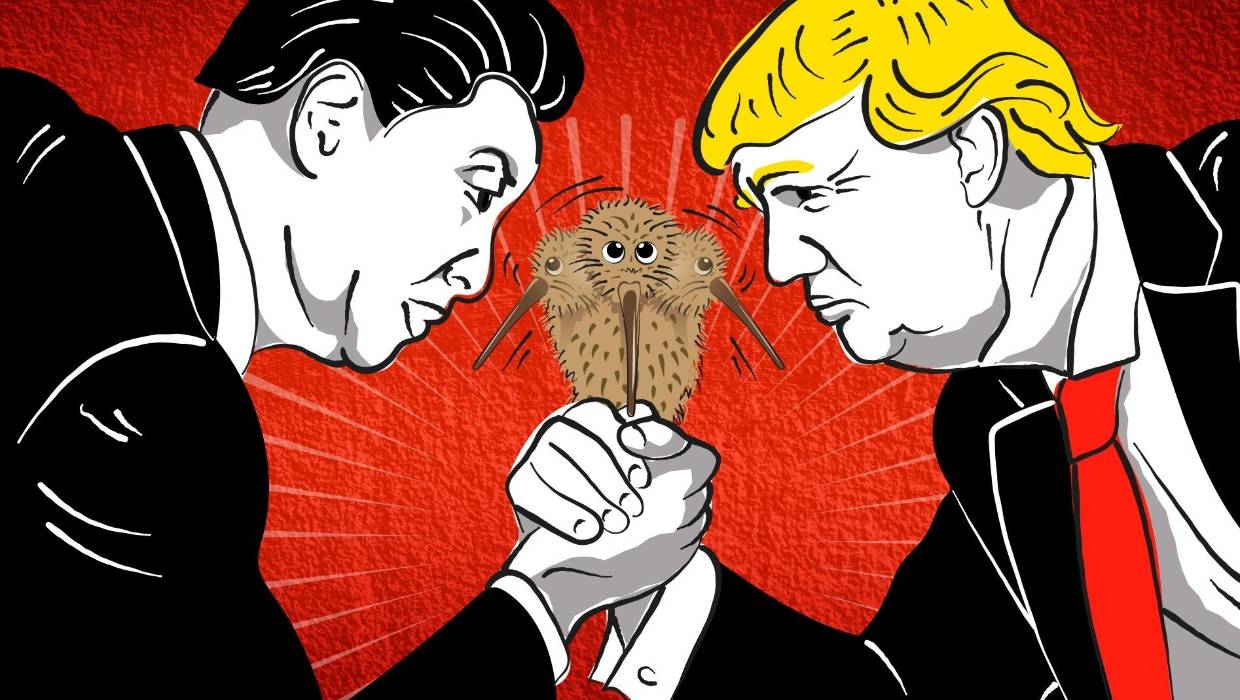 This month was the 30th anniversary of the Tiananmen Square protests, an event that still shapes how the West sees China today. For those who don’t know, on June 4 1989, peaceful pro-democracy protestors in Tiananmen Square were fired at by troops with assault rifles and tanks. Thousands died. The event will forever be a wound on the Chinese collective consciousness and remains one of the most sensitive and censored topics in China today.

On such an anniversary, it is hard not to draw parallels with what happened in Hong Kong these past couple weeks. Last week, a million Hongkongers took to the street to peacefully protest a bill which would allow extradition to China. On Wednesday, the police labelled the protest a “riot” and cracked down in a brutal manner, firing tear gas and rubber bullets. 70 were injured and at home, I held my breath. Yet the protestors persisted, with 2 million turning out last Sunday – the biggest protest in Hong Kong history. And it worked. On Monday, the government announced that the bill would be paused. Hong Kong wouldn’t get its own Tiananmen

The protests were world news and highlighted a central tension in our relationship with China: how do we balance the economic benefits with the often repressive human rights. At the moment, New Zealand's position seems to be tread carefully, and given how much more we need China than they need us, this is probably sensible. But we don't know how far China will go, and we don't know what New Zealand's limit is either. What if police had opened fire on the protestors last week? Either way, while New Zealand often focuses mainly on the trading relationship, it is also important that we try to understand China's internal affairs, cause it'll undoubtedly affect our relationship going forward.

This month was also the 5th anniversary of the YA (see below for our celebrations). Five years is a decent time for any volunteering organisation and we would like to pay homage to the past committee members who have made us the organisation that we are today. As can be seen, New Zealand's relationship with China grows closer and more essential each year. It will be fascinating to see what its like in five more years. Hope you guys will still be with us then! 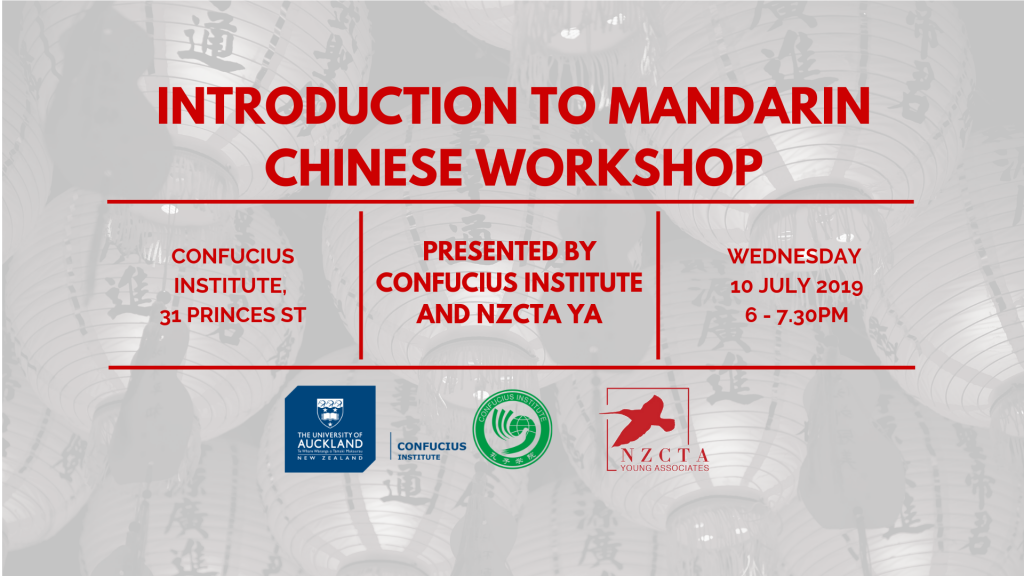 Don’t let the five tones and Chinese characters scare you away! This workshop is for ABSOLUTE BEGINNERS and we’ve partnered with the Confucius Institute to help you begin your Chinese language Learning journey! With a breadth of resources and teaching staff, join now to start working through the fundamentals of the language.

Tickets are very limited so get in quick! 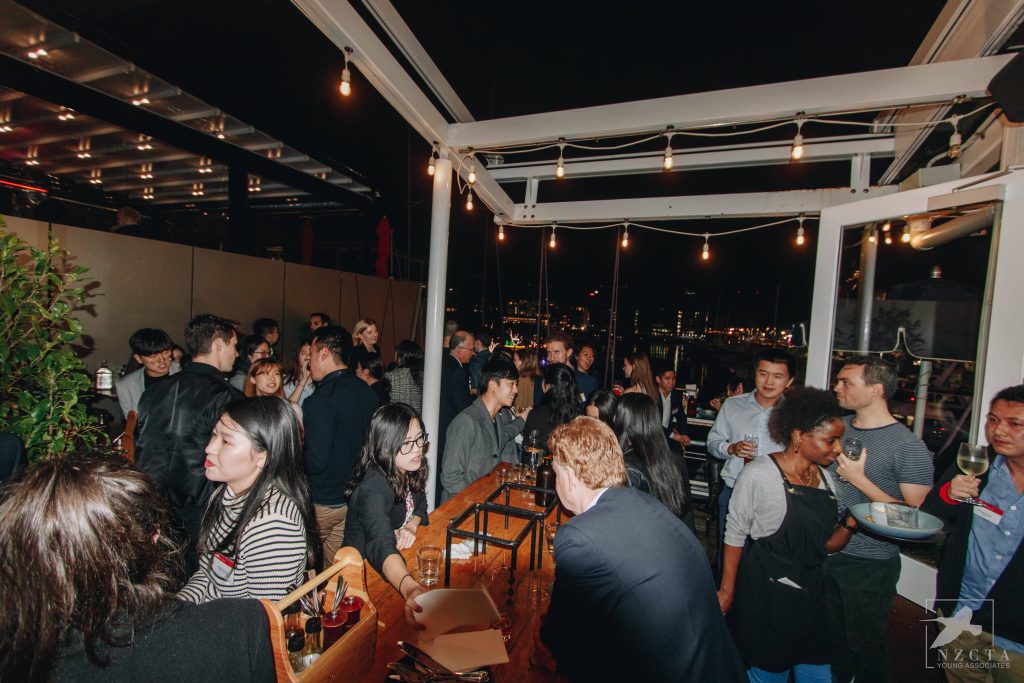 NZCTA YA turned five years old and we thought we’d celebrate with a good ol’ Anniversary Networking Event! It was lovely to see both new and familiar faces at Dr Rudi’s mowing down some fries and pizza, and having some good yarns. 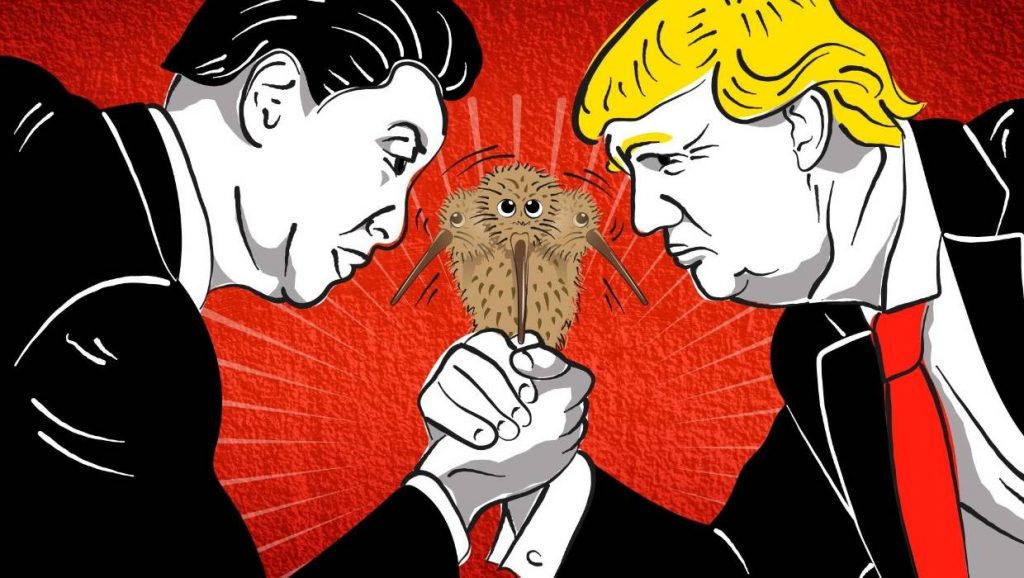 The other big China story over the past month is the escalation of the trade war with the USA. As the tariffs keep rising, it's sometimes hard to know how exactly this affects New Zealand. Do we benefit? Or do we have to pick a side?

John McCrone delves into this question in this Stuff article, interviewing both academics and private sector strategists to offer a nuanced take on what the effects might be. 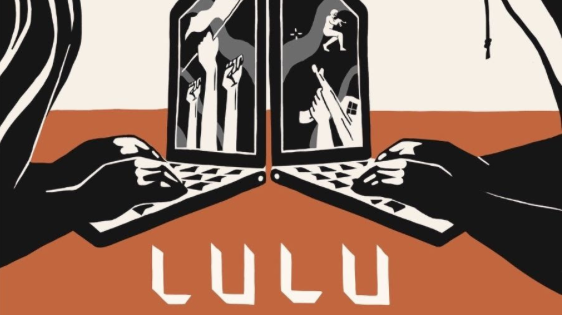 ‘Lulu’ is a beautifully written fiction piece on political rebellion in China. The author, Te-Ping Chen, draws from her time in China as a Wall Street Journal reporter to interlace the piece with painful points of realism.

A softly nihilistic piece, it follows the younger twin sister, Lulu, and her emerging political activism through the eyes of her politically ambivalent older brother. It’s an interesting piece about the duality of life in China, in which you can have very different realities that coexist.