Welcome to the YA’s March Newsletter. This month we’ve been busy planning events and recruiting fresh talent to help deliver the best content possible to our members. With momentum picking up after a stalled 2020, we can’t wait to continue growing our community of yopros and students!As you read on, you will see that this month we’ve had a big trade focus. This included our event on the New Zealand – China Free Trade Upgrade, which included information on RCEP (Regional Comprehensive Economic Partnership) as well. We also discuss how complex international trade is, aiming to please those trade and policy nerds (counting ourselves) in membership.

We naturally then go on to talk about the importance of representation, including on the stage. Make sure you read on to learn about opportunities to support some young talent!

#1. BUSINESS DESK: TRADE BETWEEN EUROPE AND ASIA TO A HALT 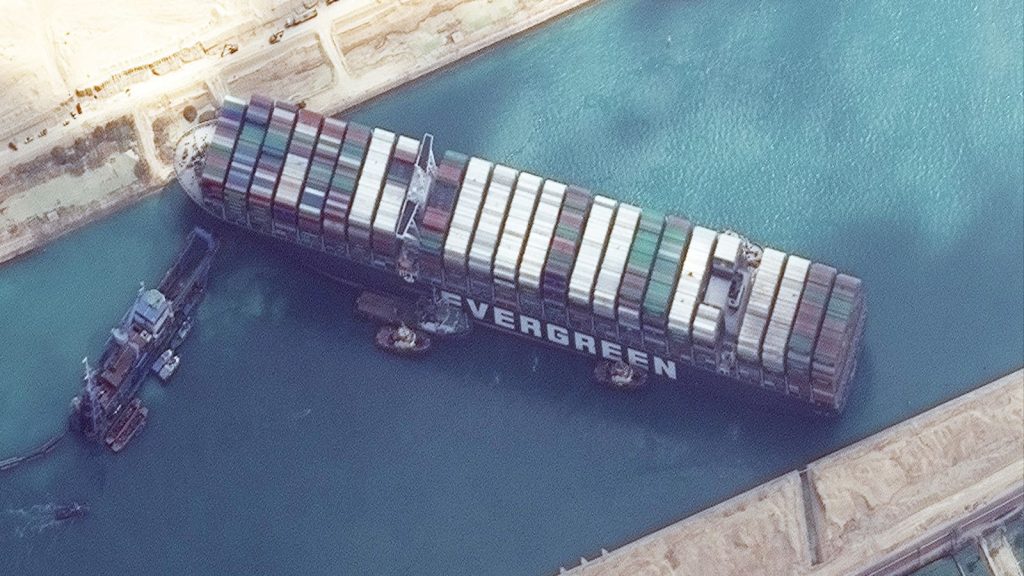 The now infamous EverGiven shipping container created a major blockage in the Suez Canal, one of the world’s biggest shipping routes located in Egypt, from Tuesday last week. Over 10% of world trade is shipped through the Suez Canal, playing a major role in trade between Europe and Asia.

Over 50 ships make it through the canal per day. It is estimated US$400 million per hour in trade was held up by the ship, with over 200 ships stranded outside the Suez Canal. The alternative trading route for these vessels would take two weeks, needing to travel around the tip of South Africa.

The Suez situation could compound issues for global supply chains already under pressure from the pandemic, and a surge in buying. With 80% of international trade transported by sea, analysts believe the impact of this event will be felt around the world with price increases for commodities such as oil, coffee, and raw materials used for manufacture of consumer products.

The latest update is the EverGiven has been floated as of Monday 29th and the shipping route been restored. The impact on shipping delays and costs however are yet to be accounted. It is best to follow these events closely as they unravel. With interconnected and complex supply and value chains, this could have knock-on effects that we have no way of predicting at this stage! 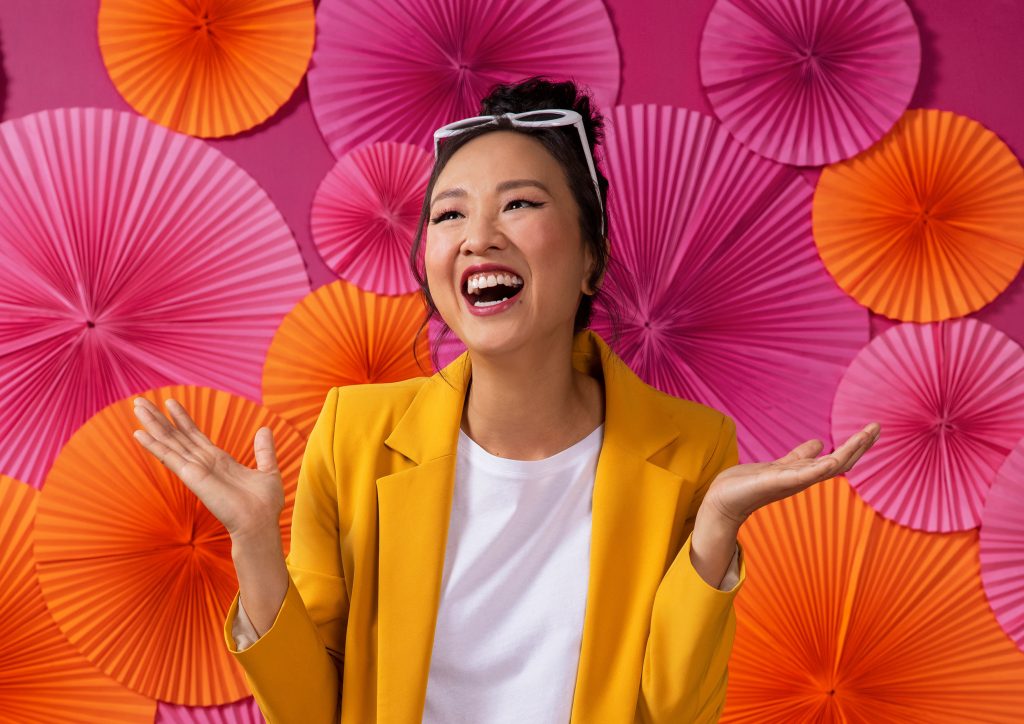 In our last issue, we touched on the increase of hate crimes against Asian communities world-wide. Important aspects that contribute to the prevention of these kinds of abhorrent behaviours are: representation, a platform, and exposure to different stories. The arts hold a key role to play (pun intended) in this, as well as offering opportunity to people of all backgrounds to showcase their talents.

A show by Michelle Law. Michelle Law is an award-winning Chinese-Australian writer and actor who has become a sensation across the Tasman. A Single Asian Female has received wonderful reviews for it’s blend of lived authenticity, humour and wrenching tragedy. This show is one for those who struggle to feel a sense of belonging in a place they call home, to hold a family together or those who struggle to get through the tough times with a smile on their face. 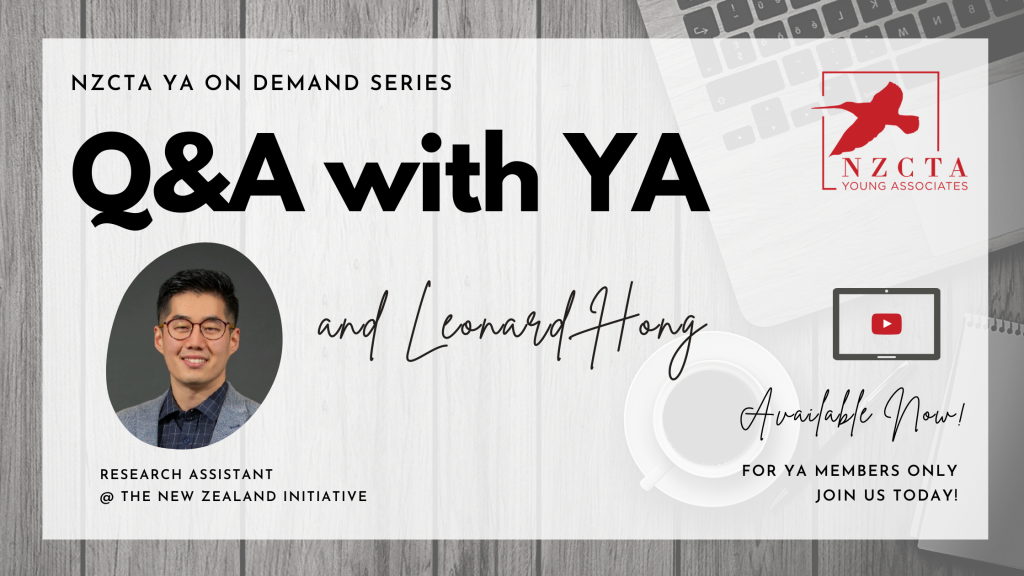 The first of our On Demand series is available now to members. We discuss the current NZ-China trade and political climate, explore career growth as a recent graduate and how young professional’s can get involved in the policy and research space with Leonard Hong.

Leonard is a Research Assistant with The New Zealand Initiative and has written research notes on Covid-19 containment responses. In 2019, he completed his BA/BCom conjoint degree at The University of Auckland majoring in Politics & International Relations, History, Economics, and International Business. Before joining the Initiative, he was a research intern at The Centre for Independent Studies in Sydney working on economic, cultural and global affairs. He has been featured in several media outlets in the past few months, most notable for his research into the of the New Zealand Housing crisis in his report The Need to Build: The demographic drivers of housing demand.

We highly encourage watching this online resource, to get some insight into a recent move into the workforce. Members access is via your Patreon. If you are not a member of the YA yet but would love to join you can see all the details here 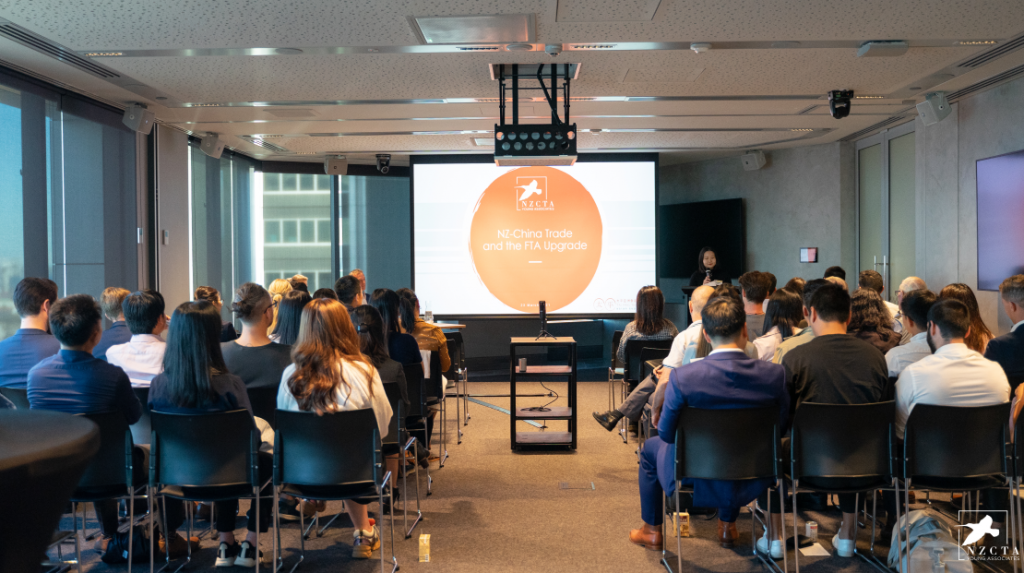 After many lockdowns, the YA were finally able to hold its first physical event on 23rd of March, just in time to reflect on the most recent upgrades to New Zealand and China’s Free Trade Agreement (FTA).

First up was Dr Antje Fiedler, senior lecturer at the University of Auckland Business School, who shared her academic insights on New Zealand and China’s trade relationship. Antje emphasised that the key factor helping New Zealand’s SME’s compete in the larger market was our customer intimacy.

With over 50 people in attendance, the energy in the room was buzzing as we were collectively stoked to be face-to-face once again!

Check out the whole event review here on our website.