March Issue: Year of the Dog

The hong bao have been opened and Lantern Festival food eaten. The year of the dog is now in full swing (good luck to all those who are 24! [or 36]).

We were recently invited to the Lantern Forum, where ASB Chief Economist Nick Tuffley gave an insightful presentation about the steady growth in economic relations between New Zealand and China. Most striking was the dramatic rise in trade after the signing of the 2008 FTA, from around 5% of NZ's imports and exports in 2007 to 25% last year. Tourism growth was also high, with Chinese tourists spending the second most on average. This year will likely to see a continuance of that growth with an upgrade of the FTA being negotiated and major Chinese banks opening their first New Zealand branches.

Of course, the other side of the Lantern Forum is the annual Lantern Festival, which this year attracted over 200,000 people to the Domain. It was great to be able to walk among the stalls and lights and see the beautiful diversity of Auckland's population all trying out various Asian delicacies. Alongside the festival this year was Proudly Asian Theatre's Roots [根], a bilingual play about Hsu Hsien's quest to find her familial identity. It was a great watch and seemed to reflect the ever-evolving conversation around Asian-New Zealand identity. This is especially relevant as this year is the 23rd since 1995, which was somewhat of a peak for Asian migration to New Zealand. The children of these Asian immigrants (us included!) are now maturing, solidifying our identities and stepping into the wider world. Thus 2018 is exciting; a year which could feature more and more of the "New Asian" group making their voices heard. We look forward to what that could bring. 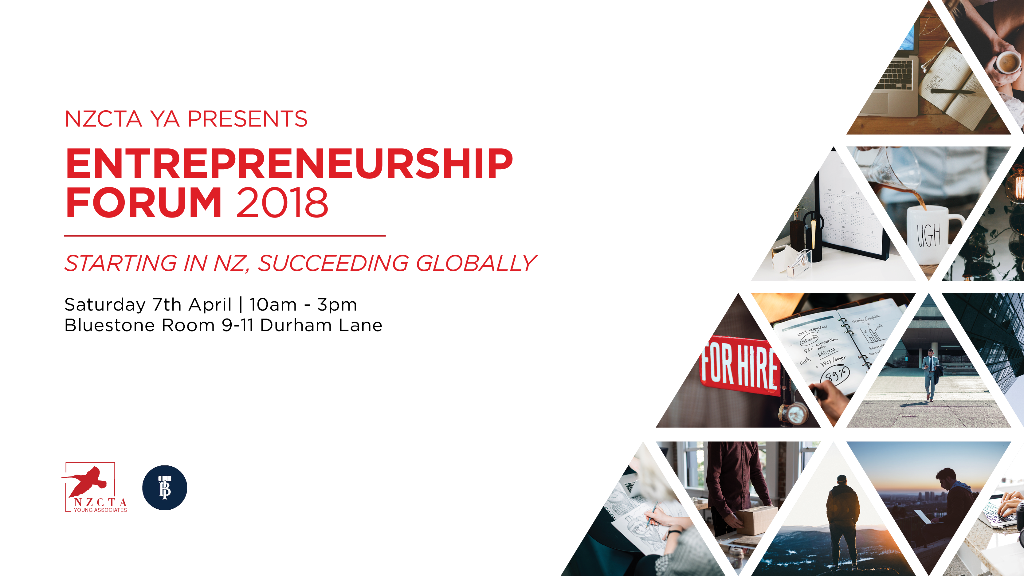 Keen to get involved in a startup? Wondering what steps your business has to take to succeed globally?

Come join us at our 2018 launch event, the NZCTA Entrepreneurship Forum: Starting in NZ, Succeeding Globally. This day event will feature speakers from Chow Group, Kiwi Landing Pad, DLA Piper and more. They will discuss how to break into the startup scene, successfully grow an early-stage startup and establish yourself in the market. We would love to see you there for what is shaping up to be a great day! 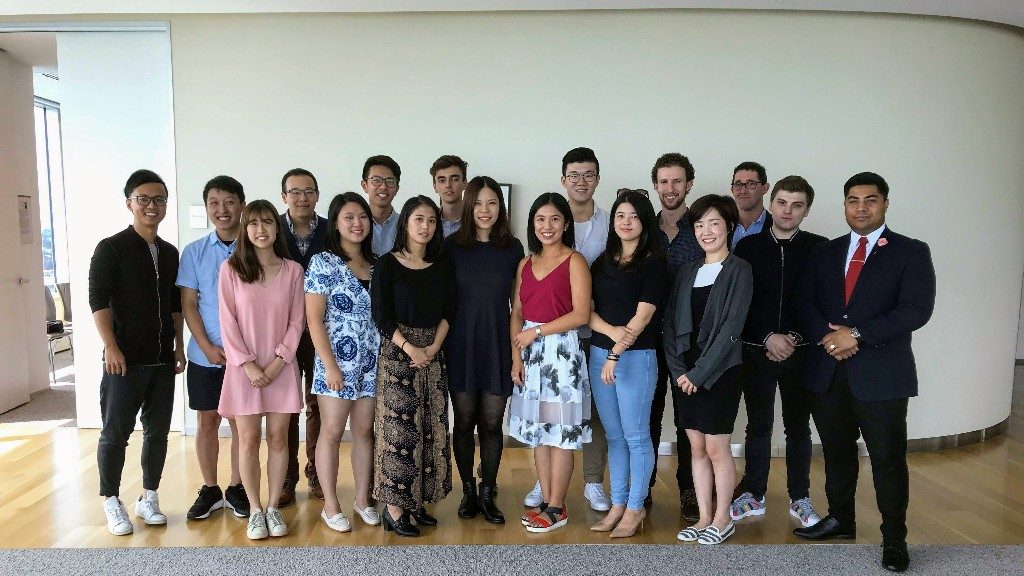 New team members! What an auspicious beginning to the year. The YA committee has now blossomed to 18 members. Welcome to our new BD coordinators Ciao and Julius, new Event Coordinators Amy and Liam, and new Social Media Coordinator Antoine.

Say hi if you see them around! Here is a picture of the full team. What a bunch 😍 (photo credit to Lincoln, our Honorary Chairman). 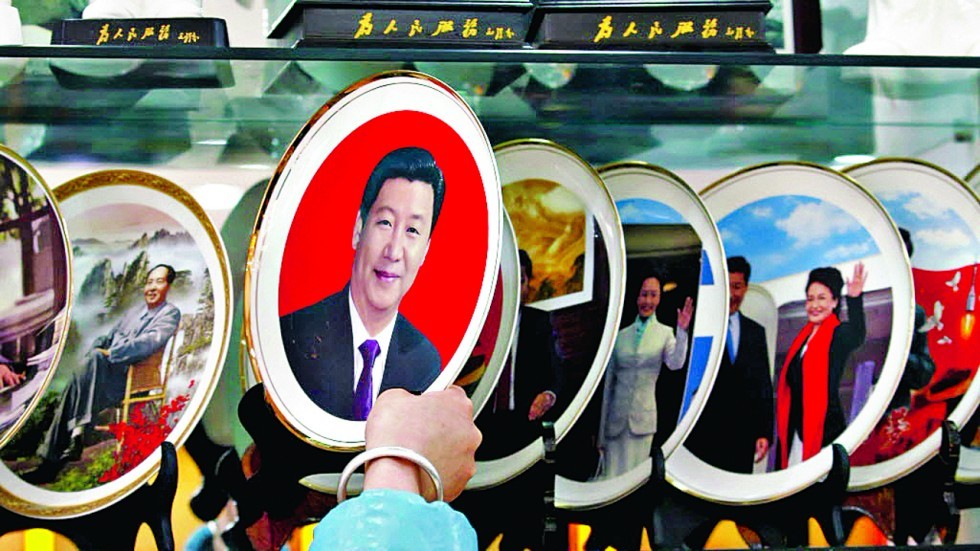 China recently changed its constitution, most notably eliminating the presidential term limit and potentially allowing Xi Jinping to rule indefinitely. Whether this is good for China is heavily debatable. What might it mean for New Zealand though?

To try to answer this, the Asia NZ Media Centre gathered together the views of several New Zealand-based China experts. The consensus is varied, with some highlighting NZ's new values-based foreign policy as evidence of future challenges, while others noting our ever-deepening economic ties with China. 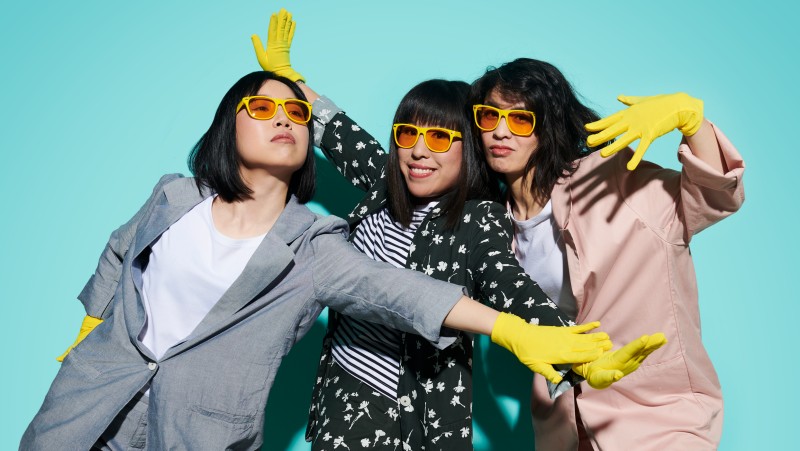 Flat3 has been one of our favourite web series' of the past few years. It is one of the most racially significant shows made in New Zealand, but it isn't a show about race. It is actually a show about living in Auckland in your 20s, told from the perspective of three Kiwi women who just happen to be ethnically Chinese.

They have just released their final season, which continues last year's Friday Night Bites series. Featuring cameos from a host of minority voices (Helene Wong! David Fane!) the final season covers a broad range of themes, from deep to trivial. There is one constant though, and that is their sense of humour (Friday Night Bites is a comedy series), which ranges from subtle to not at all. Fittingly, their last episode is a (hilarious) duel with Death. The team wish to break into TV next. We wish them luck and hope to see their faces again soon!