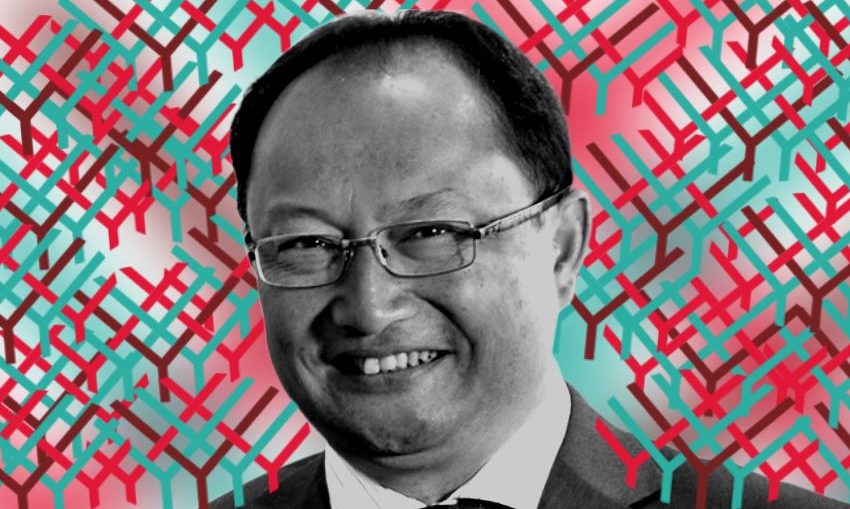 The long wait is over. More than a year after Susan Devoy (whose main qualification seemed to be being good at squash) stepped down as Race Relations Commissioner, we have our replacement. Who is it? None other than retiring Gisborne Mayor, former President of the New Zealand Chinese Association, fluent in Te Reo, featured at Te Papa and all-round Chinese New Zealand legend, Meng Foon.

His appointment has been greeted with justified excitement. Amazingly, he is the first person of colour in the position in 17 years. He certainly has all the qualifications, skills and lived experience to succeed. The question is whether Meng - who isn't a young buck - still has the drive to be an effective advocate (and of course, whether New Zealand will listen to him). We look forward to seeing the mahi.

This month also saw the release of Asia New Zealand Foundation's Perceptions of Asia report. The headline for this year is "Kiwi's now know more about Asia" which sounds great, but the question that needs to be asked is: what sort of knowledge is it? The interesting thing about the report is that the measure of knowledge is completely self-rated. As Tze Ming Mok puts it "Who among us has not encountered the Asian ‘expert’ who says ‘ni hao’ to random Asian women and then tells us all about his OE".

Jokes aside, that description is semi-supported by the data, with most people saying their Asia knowledge was gained through tourism and work. Considerably less said they actually had stuff to do with people who are Asian.

It's great that we are getting more exposed to Asia but I can't help but yearn for our country to have more meaningful interactions with Asian people and culture. Knowledged gained from people to people connections is better than just visiting Marina Bay Sands, and aside from being good for business with Asia, will also make us a more vibrant and interesting society as a whole. Hopefully, the YA can help with that. 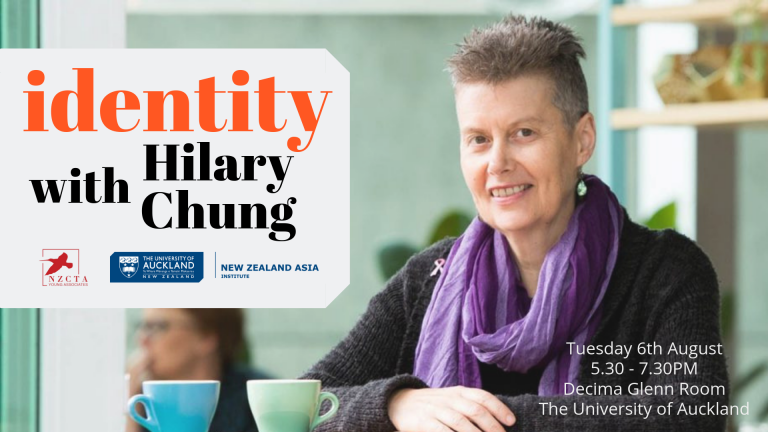 Want to learn more about balancing your identity from one of New Zealand’s leading experts?

Join us in exploring identity, diversity and the impacts of diaspora on a city with Dr Hilary Chung, the founding director of UoA’s Global Studies programme!

This is a useful event for anyone interested in exploring their own identity - we all balance multiple roles in life. Better yet, all profits for this go to charity! We can’t wait to see you there!

Price
FREE for Members
$2 for Students/Non-members 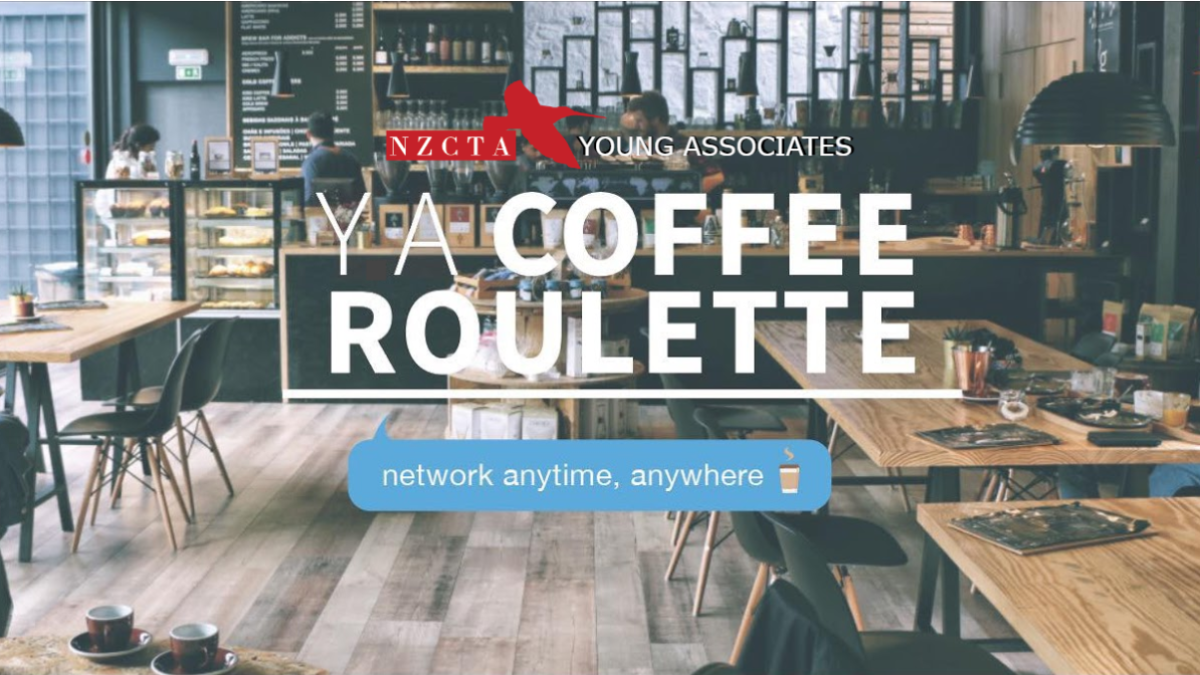 Keen to meet some other like-minded people interested in Asia?

A cappuccino (or bubble tea) sprinkled with some insight into the industry is the latest opportunity we hope to offer!

At the YA we are launching something new (and tasty): our YA Coffee Roulette!

Sign up by Thursday 8th of August and you will be paired with a different coffee partner, every fortnight for eight weeks! That’s four rounds of first dates; four opportunities to learn, connect and make a meaningful connection.

#3. Business Desk: China's Relationship with the World is Changing 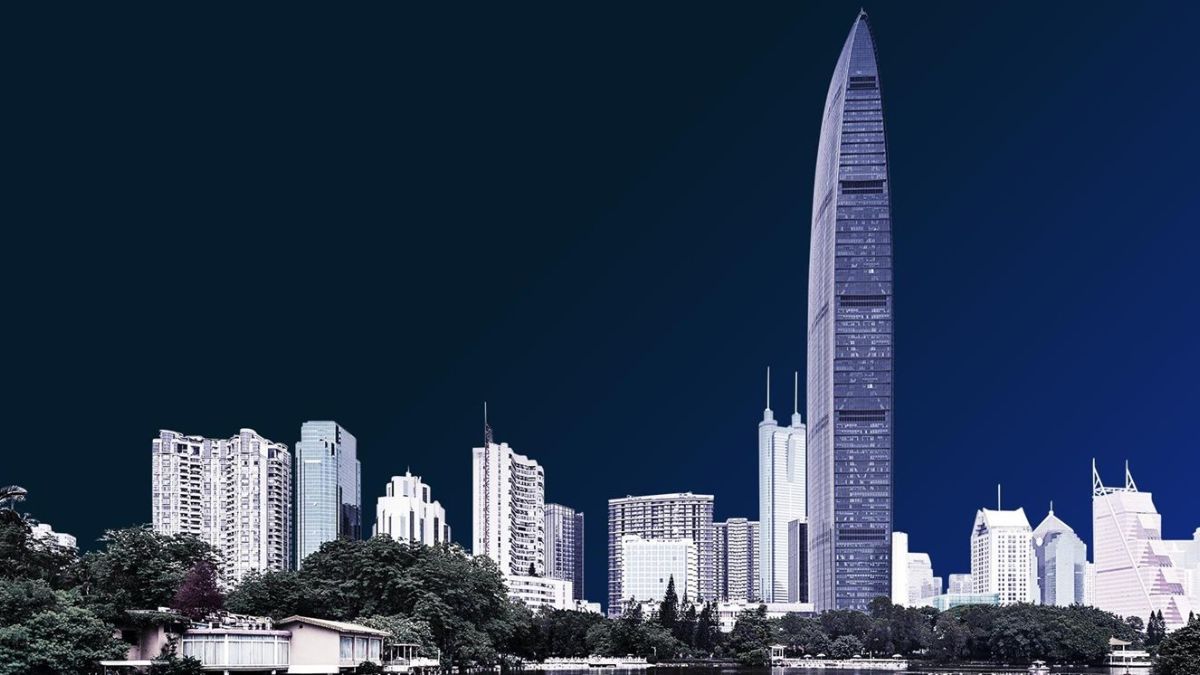 McKinsey's latest research report has turned to China, examining the changing relationship between China and the world.

China's economy, which was once fueled by industrialisation, investment and trade, is now largely driven by spending at home. This means that China is becoming less dependent on the rest of the world. But at the same time, with China now the world's largest trading nation in goods, the world is becoming more exposed to China.

This article examines how $37 trillion of GDP (15-26% global GDP) could be at stake in 2040 depending on how we engage with China in five areas, and offers insight into how businesses can respond and adjust their approach in the face of a more uncertain relationship between China and the world. 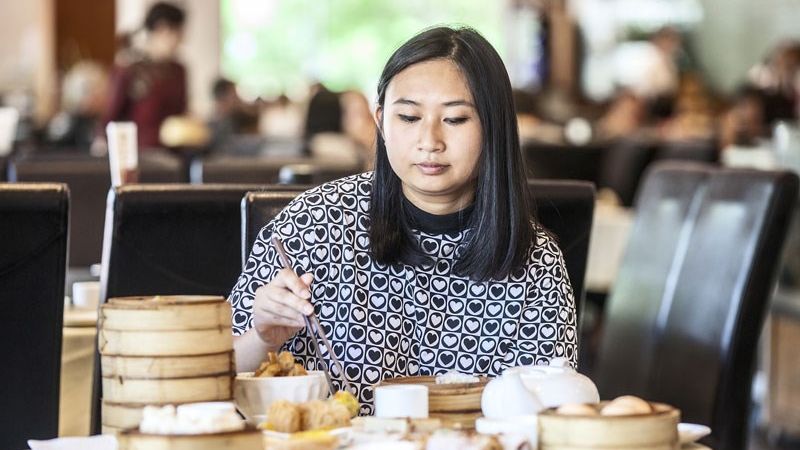 Food. We all eat it. Sometimes (or if you're me, most times), we even take advantage of Auckland's beautiful diversity and eat Asian food. Yet for ages, our mainstream food publications had writers who clearly didn't understand Asian food.

Which is why it's been such a breath of fresh air reading Jean Teng's food writing in Metro these past few months. Jean's writing has breadth, ranging from longform-ish chef profiles to Yum Cha listicles. Yet for me, her best stuff is when she writes on things that I (and most other Asians) know to be true, yet rarely see in mainstream publications. Things like the inconvenience of Asian flush, or the wonder of Asian bakeries. It's great, and every week, she's churning out more content for us to devour.

Metro, which publishes Auckland's Top 50 restaurants, is important. Yet, its never really "got" Asian food. Its Cheap Eats (aka ethnic food) list has often been full of what can only be described as "white-people Asian". So it's heartening to see Jean's presence on their masthead; its a sign that things are changing in the media, one bite at a time. (p.s. shoutout to @eatlitfood as well)