April Issue: From China, With Love

The past month saw the announcement and arrival of Chinese Premier Li Keqiang to the country. In a press release before his landing, Li quoted Maori proverbs and Sir Ed while praising the history of cooperation between New Zealand and China. The press release was titled "To New Zealand, with love" and urged us not to rest on our laurels, but take the New Zealand - China relationship further.
Make no mistake though, the primary reason for Li's visit here was trade. In Wellington, Li signed nine papers with Bill English and agreed to start talks in a few weeks on upgrading the New Zealand - China Free Trade Agreement. New Zealand also became the first to sign China's "Belt and Road" infrastructure initiative.
What is clear from both the speed and timing of Li's visit (it was announced and wrapped up within a fortnight) is that China is serious in trying to take up a leadership role in the Asia-Pacific. New Zealand seems to be a key part of this strategy. It is up to us to take advantage. 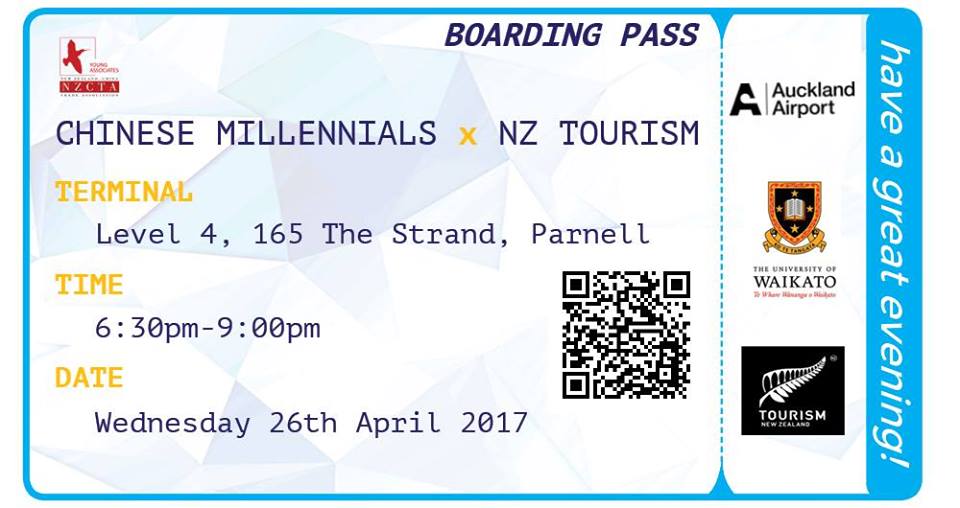 Chinese Millennials: Who are they? What do they want? Why does it matter to New Zealand?
This evening will feature speakers from Tourism NZ, Auckland Airport and the University of Waikato, and ample opportunities for networking. Issues covered include the current trends around Chinese tourists, opportunities and gaps in the market and how we can take advantage of this.
Registration and information about speakers are available here. Please also press 'Going' to our Facebook event for more updates. Spaces are very limited. We hope to see you there! 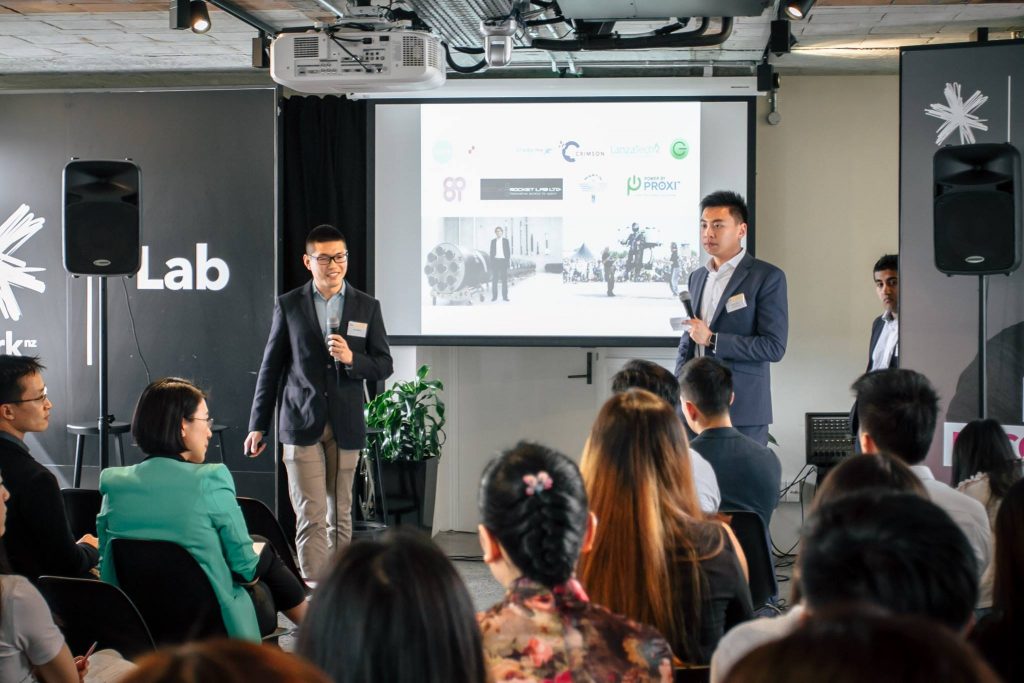 The NZCTA YA kicked off 2017 with our biggest event ever! Over 80 people crammed into the Seafarer's building to hear industry leaders speak about innovation and entrepreneurship in the startup space.

Highlights of the day include Latipay's Leigh Flounders giving a 60 second pitch of his business, Agency 88's Nick Siu telling everyone to "buy more houses!" and Mum's Garage founder Natalie Robinson's inspirational session about the mindset change needed to succeed in a startup.

Photos from the event can be seen here. Videos of each speaker will also be uploaded to Youtube soon. 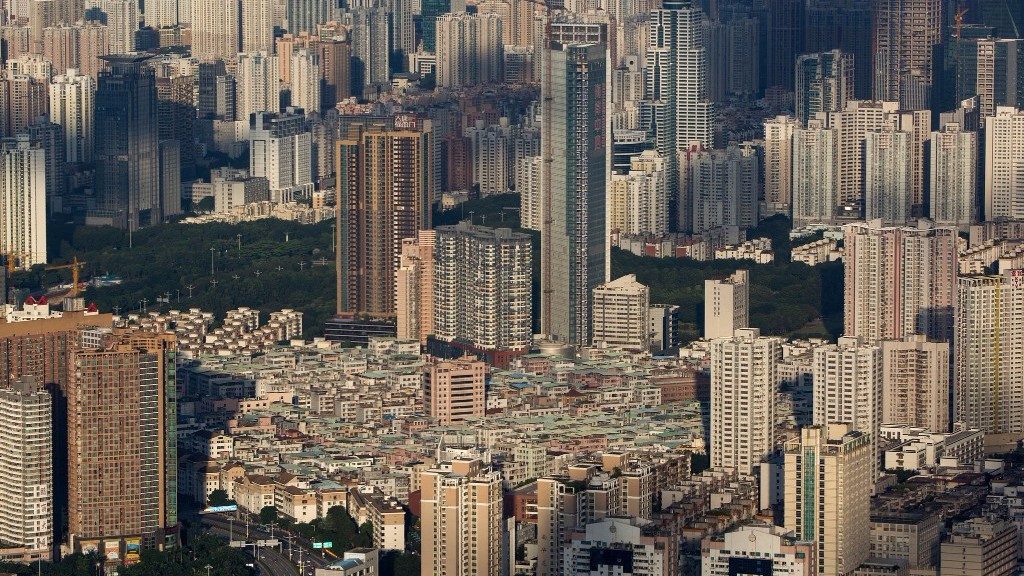 The World Bank recently named Guangzhou as the city which has more to lose from climate change than any other on the planet. This shows that climate change is a problem which China has to deal with not in the future, but now.

This New York Times article includes a brilliant interactive showing just how much Guangzhou has developed in the past thirty years (a satellite version of this can be seen using Google's Earth Engine). The piece details the challenges facing Guangdong cities in dealing with rising tides, and the possibility of China becoming an environmental leader in the future.

#4. The Culture Desk: The Bone Feeder

In 1902, a ship carrying the bones of 499 Chinese gold miners sank off the coast of Hokianga. Instead of returning to Canton, the bones of the miners washed ashore. It took over a century before descendants of the miners were able to pay their respects (in the meantime, the remains were taken care of by local Iwi).

This event inspired Renee Liang's latest opera, which deals with themes of home, or as Liang puts it, the triple questions of: "Where do you belong?", "Where do your bones really belong?",  and "Who your family are?". While the season is over, the opera is another thought-provoking production from Liang, who talked about it in-depth to Radio New Zealand.

Read and hear about it here.