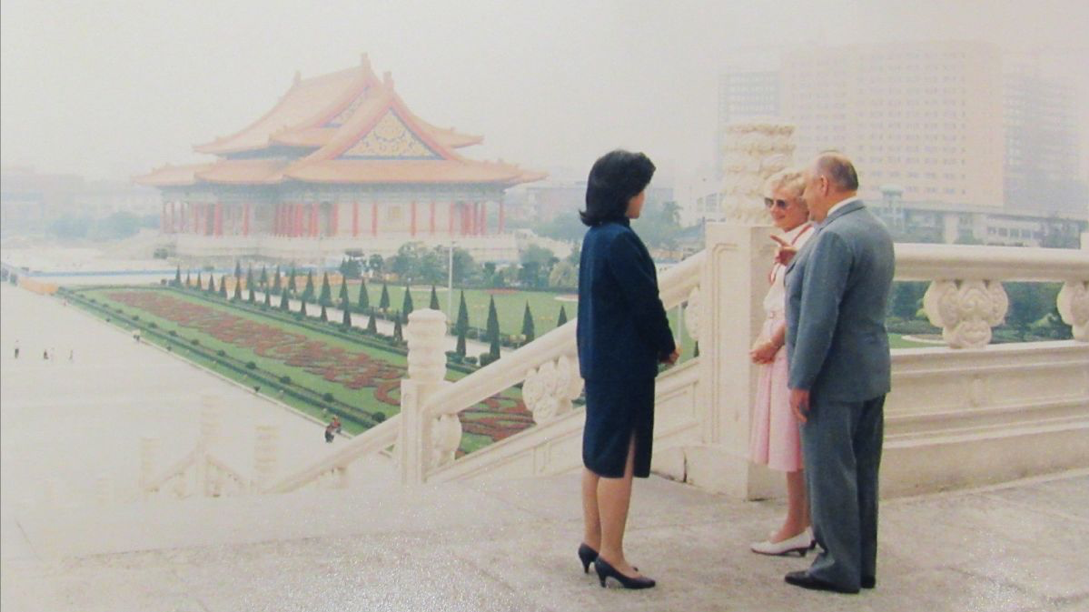 If last month was "everything is falling apart with China", then this month is "oh, nothing that bad actually happened". Firstly, the China-New Zealand Year of Tourism launch is back on, with China's Minister of Culture Luo Shugung deciding to pay a visit to Te Papa at the end of the month. Secondly, the PM's visit to China is also back on, with a date having been agreed but not announced yet. Last month's two crises have been resolved and as predicted, nothing really got worse.

This raises an interesting question about all the negative news last month: did the media jump to conclusions too quickly? The general view at our recent politics event was yes. Speakers explained that this is due to the lack of transparency in the Chinese government, which makes it hard for outsiders to figure out the intention behind their decisions. With things seemingly back to normal now, perhaps we'll wait for more real evidence of a rift (see: Canada-China relations right now) next time before proclaiming one in the news.

It feels like nothing else right now is that important compared to the heartbreaking events that happened in Christchurch last week. The events were absolutely devastating to hear about, and yet for many Muslims, it wasn't a surprise. One thing that we have banged on about in our newsletters is the often irresponsible (and let's face it, racist) rhetoric used towards immigrants by our politicians and media. I mean, our current Deputy Prime Minister has suggested Muslims are "two faced...present[ing] the acceptable face to one audience and the militant face to another". This is not good enough and has never been good enough. In the wake of last week's events, there needs to be a reckoning of how we talk about minorities.

One of the mildly frustrating things to hear as a migrant this past week is the proclamation that "this is not us". Most minorities in the country have experienced racism and can probably tell you that this, evidently, is us. Or at least a part of us. What is important now is how we deal with this part of us and make New Zealand a more tolerant and understanding country. After all, isn't improving our country in this way what being a real patriot is about?

#3. Business Desk: Much Ado About?