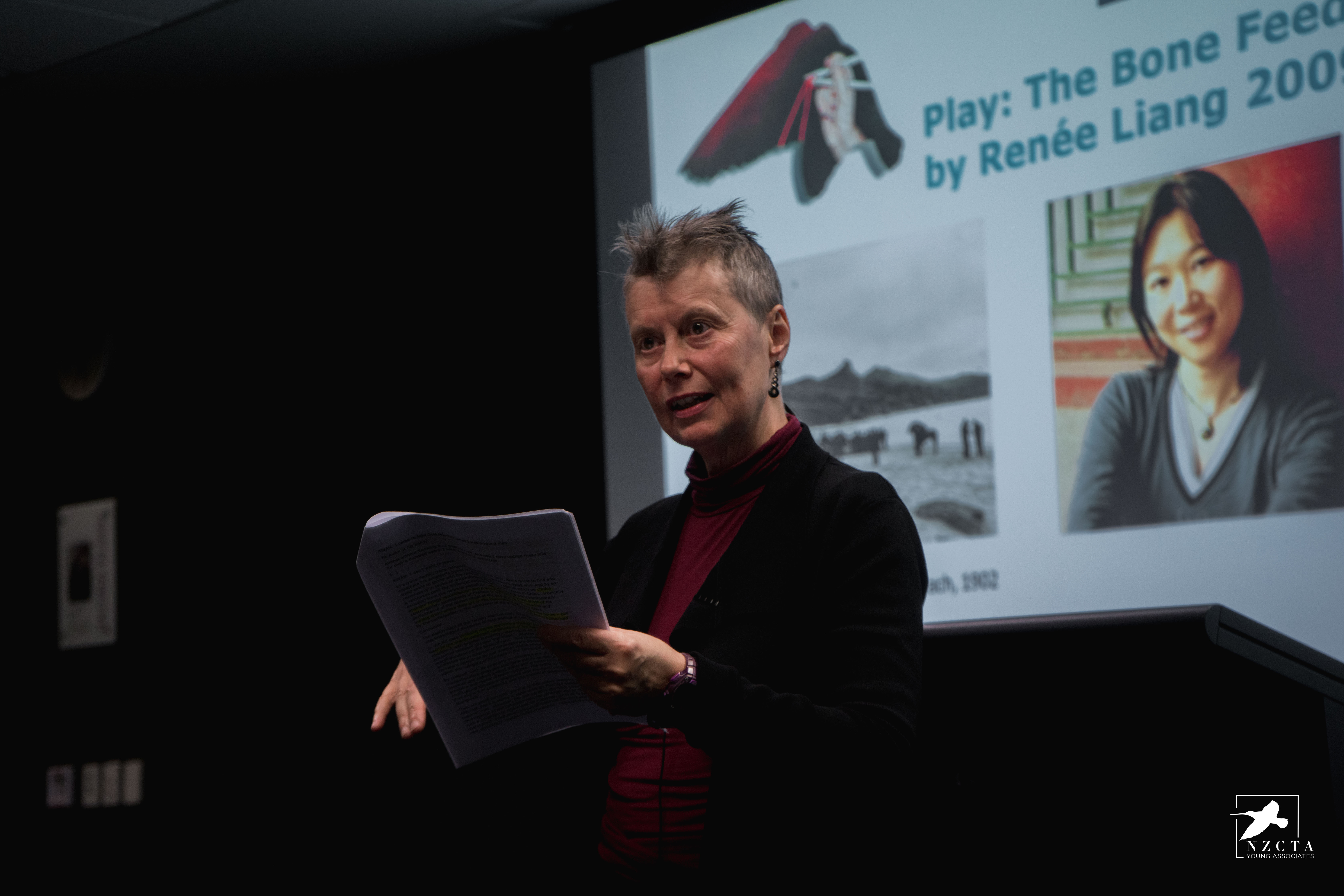 Last week, NZCTA Young Associates hosted a charity event with academic Dr Hilary Chung at the University of Auckland. A crowd of around 50 heard about a very relevant and important topic: identity! 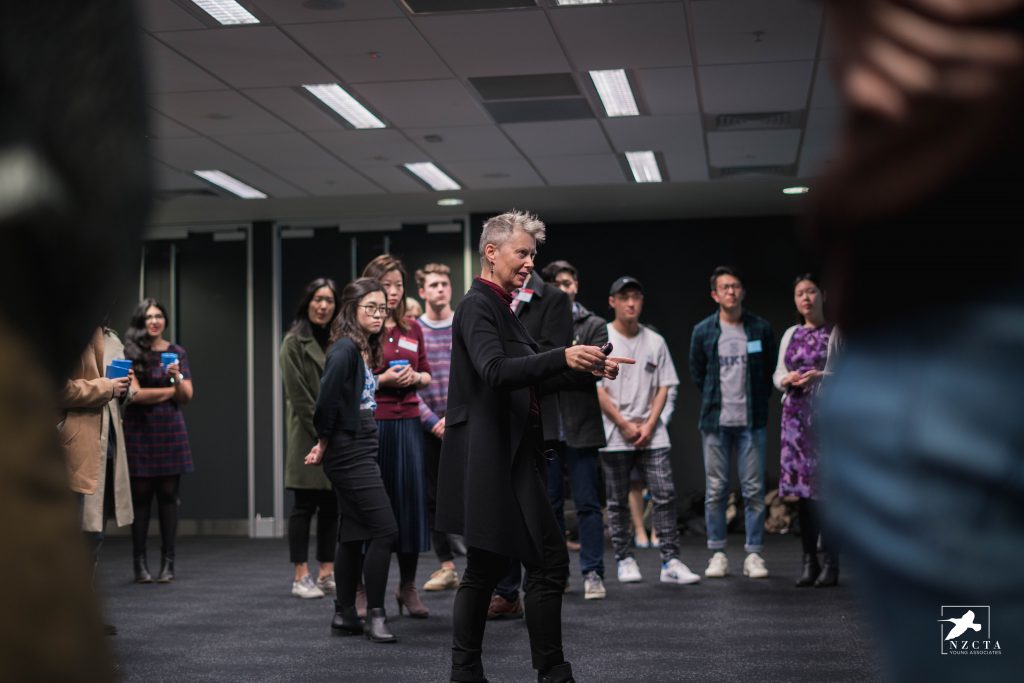 The night kicked off with an unusual twist with Hilary asking the audience to stand up and get into random groups of 3. We were then prompted to discuss the meaning and story behind our names. Through this exercise, Hilary highlighted Auckland's melting pot of culture, evident just by the people in the room. Our name was is our story, and there were a lot of different stories around how each person got their name. The multiculturalism on show was the starting point of Hilary's research.

Hilary then explained New Zealand's unique history and our asked if our bicultural national narrative (which itself is quite a recent thing) is already outdated? Such a narrative is becoming increasingly problematic in an ethnically mosaic society like New Zealand which is home to 200 different ethnicities and where 1 in 6 people are likely to speak two or more languages. Hilary makes a great point in saying New Zealand's national narrative has yet to catch up with the pace of our increasing diversity. 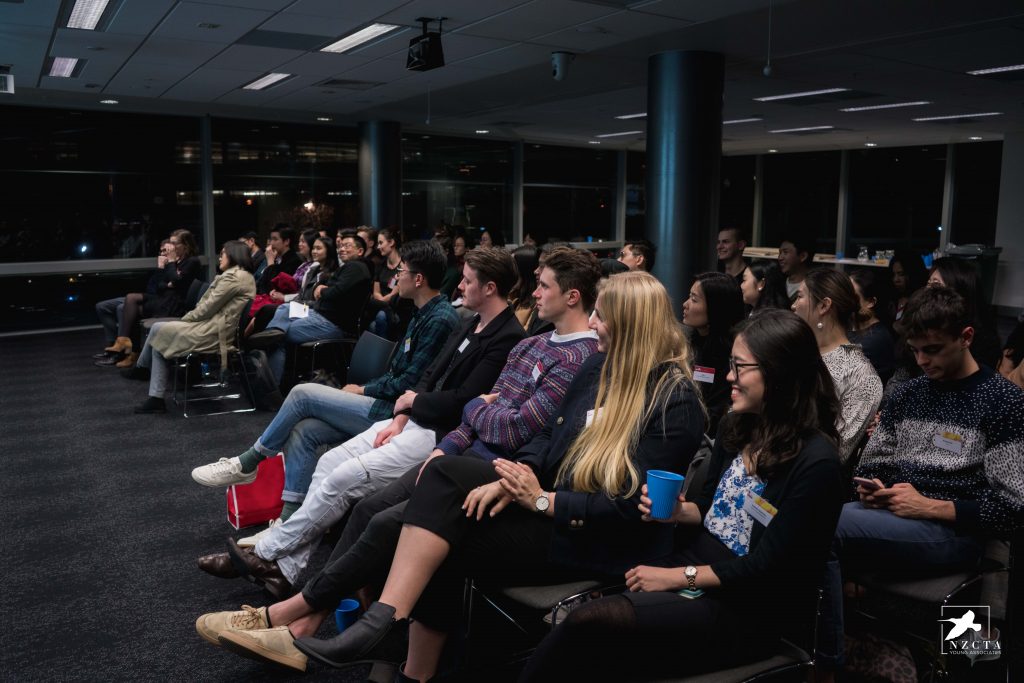 She then went into a discussing of Renee Liang's play "Bone Feeder" as an example of something which challenges this bicultural narrative. Hilary explains:

"Performing arts works are often able to speak to our often unacknowledged discourses of race which are implicit in the national paradigm in ways that a lot of people don’t recognise as problematic. I think that it also rewrites that paradigm with a much greater humanity because it is opening up more and more ways of doing this now. For example, the encounter [at the Ventnor] between Chinese and Maori both of whom experienced marginalisation on the basis of race. So when you see a play advertised which speaks to this kind of thing, go and see it, it might get you thinking."

It wouldn't be an understatement to say Hilary left us with a very thought provoking topic, especially concerning the future of New Zealand as a country. Thank you to all those attended and especially the New Zealand Asia Institute for providing the room and some nice pizza!

Hope to catch you at the next one! Check out the photo album on our Facebook here.